Avalco Travel: since 2007 trips and expeditions to the world’s mountains

We are a small team of skiers and climbers, with a passion for the search of new destinations.

AVALCO Travel is a Tour Operator dedicated to the OSA (Outdoor – Sport – Adventure) segment with a focus on world wide mountain travel. We provide consultancy advise , travel logistics, and  when required, additional guiding services with the cooperation of professional guides. 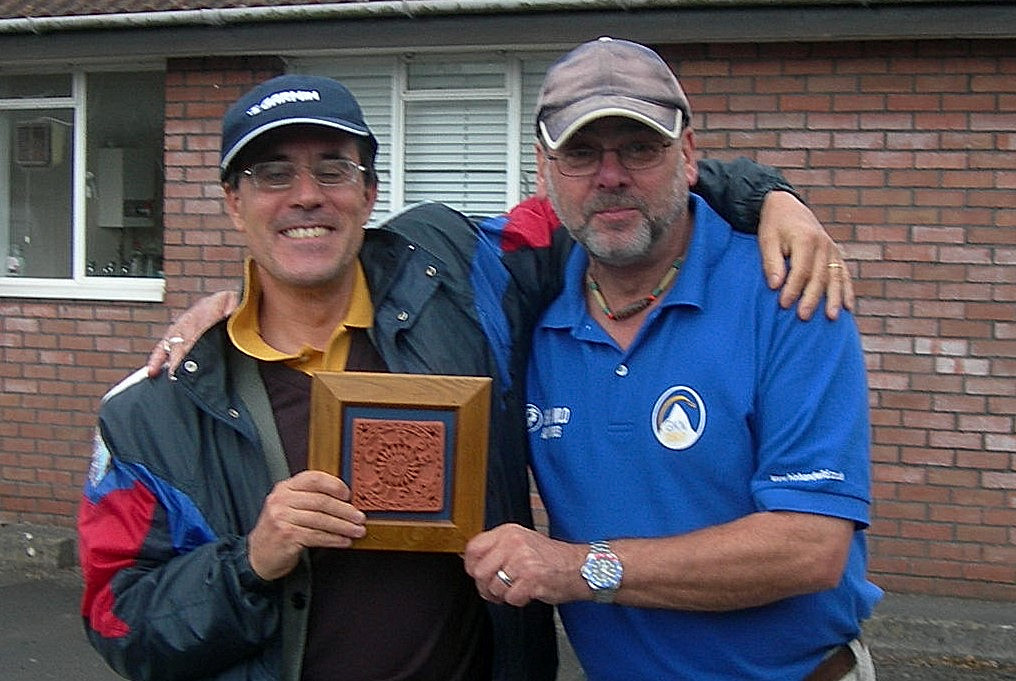 Filippo Gamba was born in the Lake Maggiore area, Italy, and now lives in Milano. He is a graduate in Mechanical Engineering and,  after many years in the industry, became the director of Avalco Travel since its foundation in 2007.
He has been travelling to the major  mountain ranges in the world, practicing  his favourite sports,  namely skiing, climbing, mountain bike, paragliding, river rafting and kayak.
He has been a national instructor of ski-mountaineering and mountain bike. He also studies the topic of Risk Management in the adventure sports and wrote  “Libertà di rischiare”, the first book in Italy about this new and complex discipline.

Nigel Gifford is a guru of adventure travel in the United Kingdom. For over 30 years he has organized climbing expeditions and extreme adventures world wide. He was the inventor and organizer of the first edition (2008) of Everest Skydive. He has been lecturer at the Expedition Advisory Centre of the Royal Geographic Society and for many years has managed the tour operators High&Wild and Amazing Events.
He is the author of  the best-seller  “The Adventureous Traveller”, published by the Daily Telegraph.

Since 2011 we are partner of Toyot Viaggi  srl in  Bergamo, an efficient and reliable team  offering the best travel support to our customers.

We work locally with certified guides and travel operators who know well their territory and provide the best logistic services.
We have established with them a long lasting cooperation, founded on quality of services and mutual trust..

OSA stands for “Outdoor Sport Adenture” but also for “One Step Ahead”,  just to express our desire for continuous innovation.
The trips carrying the OSA brand feature a high content of innovation and originality.

Mountaineering Academy aims at studying new techniques and innovative gear in mountain sports. Under this brand we perform test of equipment and offer  stages and training courses, in cooperation with practitioners and industries.. 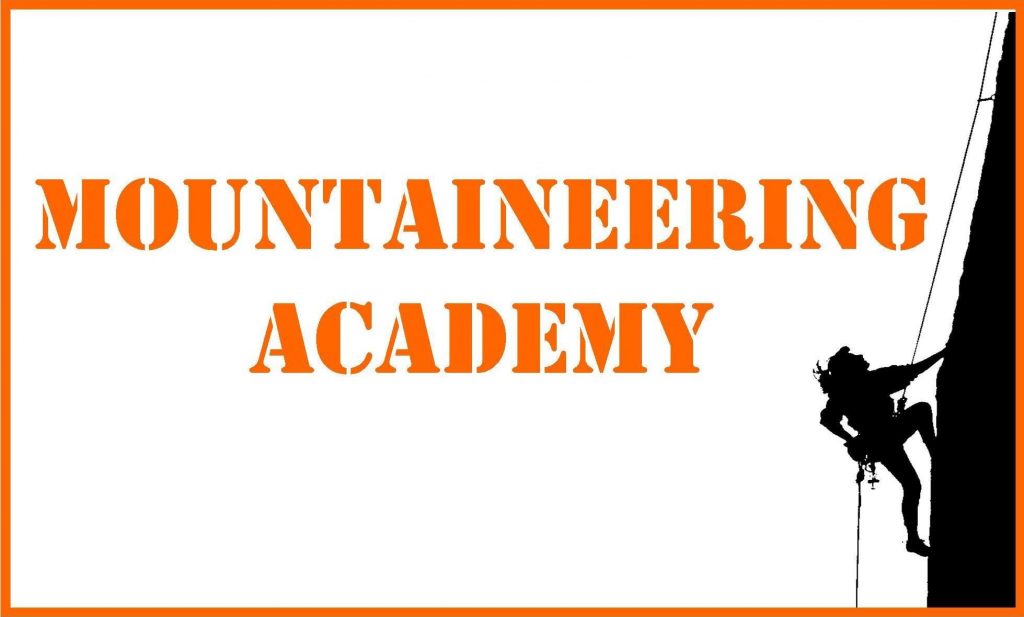 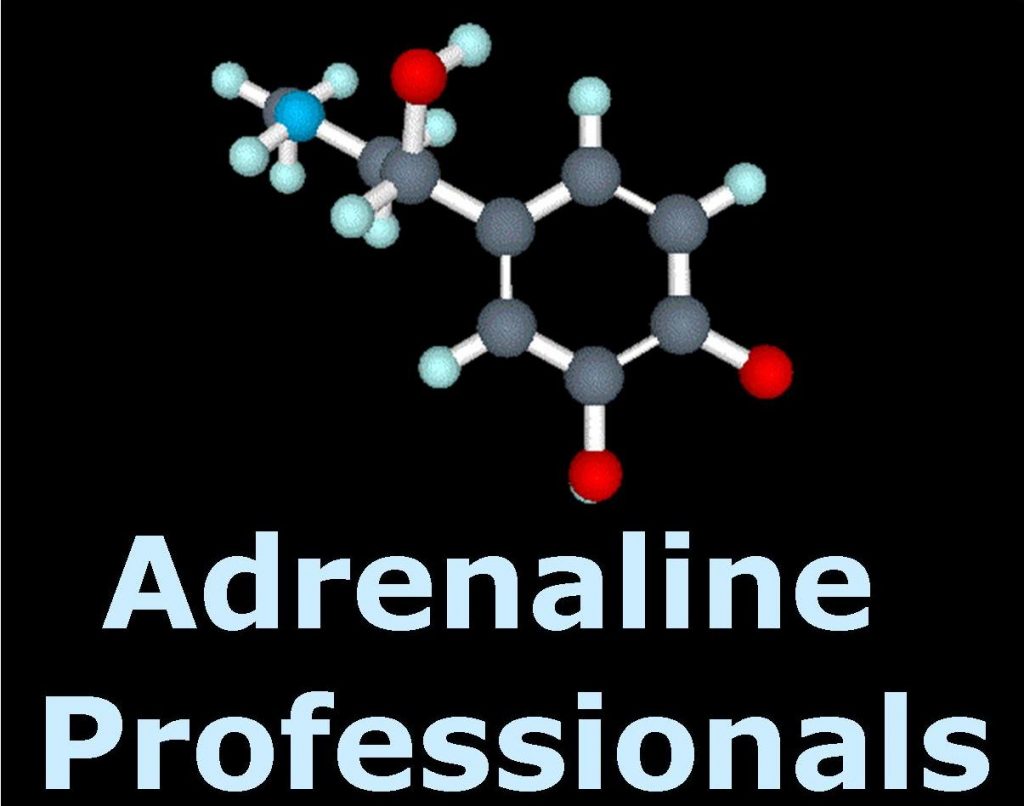 Adrenaline Professionals involves a team dedicated to corporate training (with special emphasis on teambuilding)  and events,  and to the development of special projects for industries, associations, universities.

Mountain Bike Discovery is obviously devoted to the world of mountain biking, with a special focus on the search for new destinations and routes. 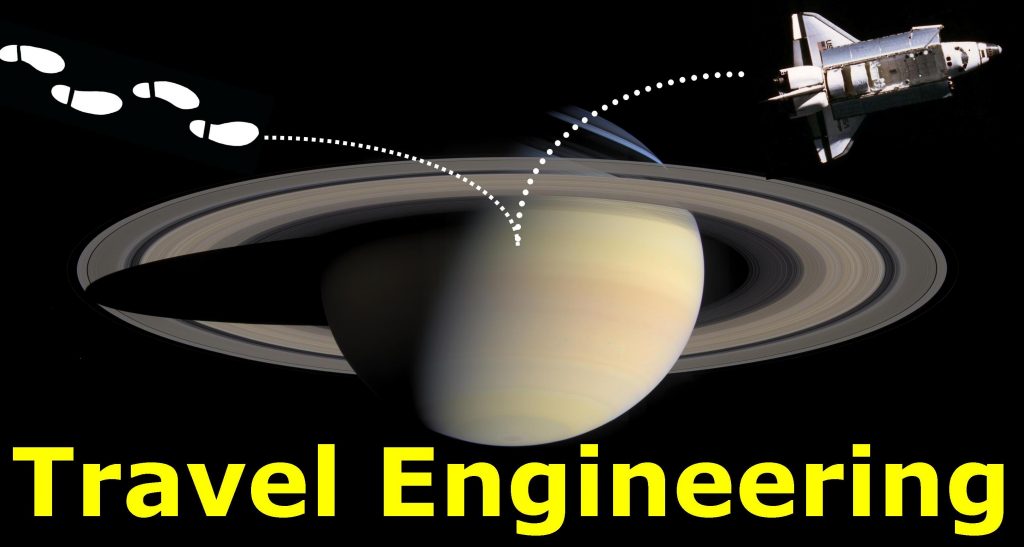 Travel Engineering  ultimately represents what we do; we are travel engineers rather than tour operator, since every trip is handled almost as an engineering project. An approach necessary for the most complex adventures, but not only those…