What you may have never heard before about avalanches, is written here … 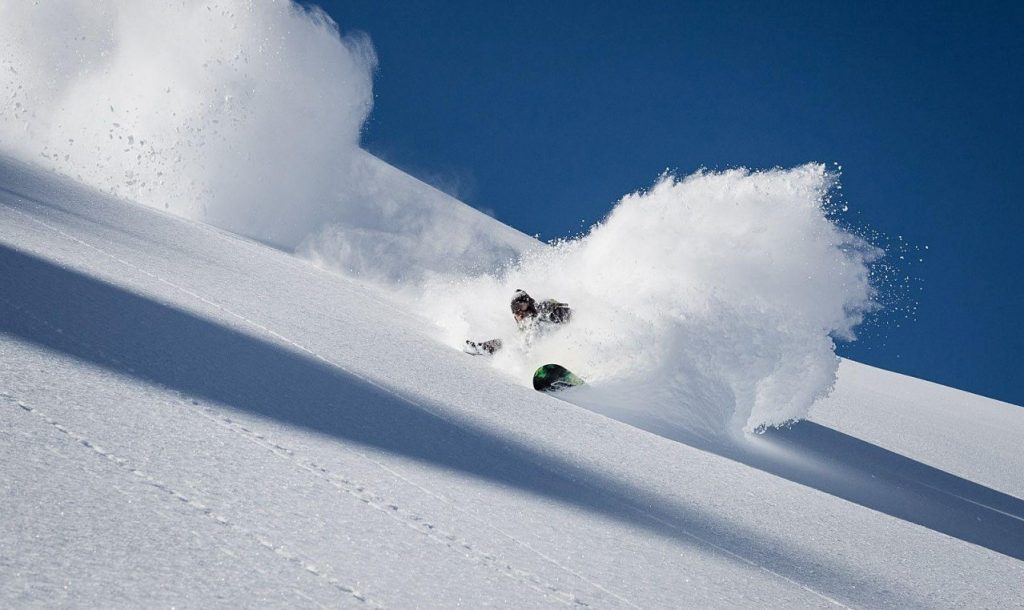