DPS PHANTOM 2.0: A DEFINITE SUBSTITUTE OF THE TRADITIONAL SKI WAX ?

something new in ski-mountaineering and freeride…
will traditional ski waxes be eliminated forever ? 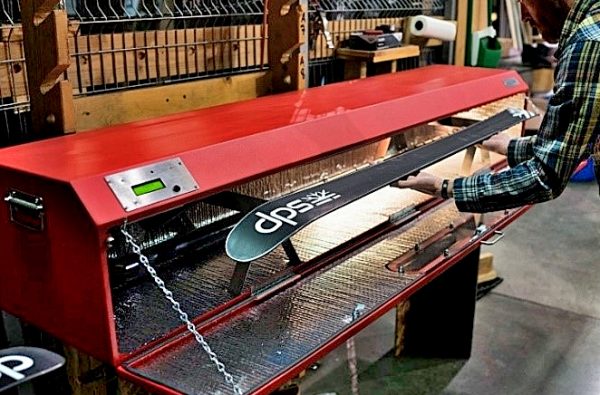 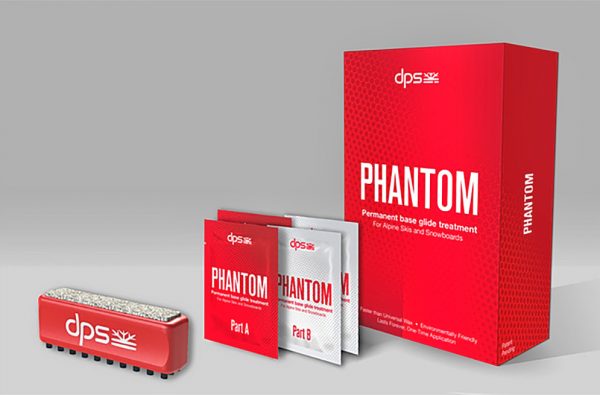 The US company DPS, known for the production of high-end freeride skis, launched the Phantom wax in 2017, for prevalent use in freeride and even more in ski mountaineering. In  2018 the improved version Phantom 2.0 was released.
The idea was to create a new type of ski base  treatment that had the characteristics of being permanent, i.e. applied only once for the entire life of one’s equipment (skis or snowboard). This is thanks to the action of a particular (and secret) type of polymers that are permanently anchored to the base and which produce the lubricating effect in sliding on the snow.

> How is the Phantom 2.0 applied to the ski (or snowboard) base ?
> Does it work on all types of snow ?
> Does it fit on new and used skis ?
> How long does the treatment last and how much does it cost ?

We carried out some tests, using different types of skis, and in various snow conditions, over the course of two seasons. We tested the DPS Phantom 2.0 for at least 40 days of freeride and ski touring, mainly in the Alps.
Which are the results?